To mark their first in-person event after nearly two years, RX France knew there were high expectations for MIP Cancun 2021 to be the blockbuster event of the year. As a VIP concierge service, MIP Cancun specialises in getting the right people together for a blend of keynote speakers, event panels and face-to-face meetings.

However, with nearly 500 people on site, bringing the right people together couldn’t be left to chance. To keep churn from the event low and convert first-time attendees into loyal customers, it was essential that people could network effectively and make the most of their time at the event.

People loved the event, which featured industry heavyweights from Gaumont US (producers of hit Netflix series Narcos), Banijay, Telemundo and many others.

Grip’s hosted buyer solution made it easy for attendees to complete their profile, manage their personal agenda and connect with these industry experts, all in one easy to use platform. As a result, they were able to have more meaningful meetings, leading to the highest Net Promoter Score (NPS) in MIP Cancun’s history. 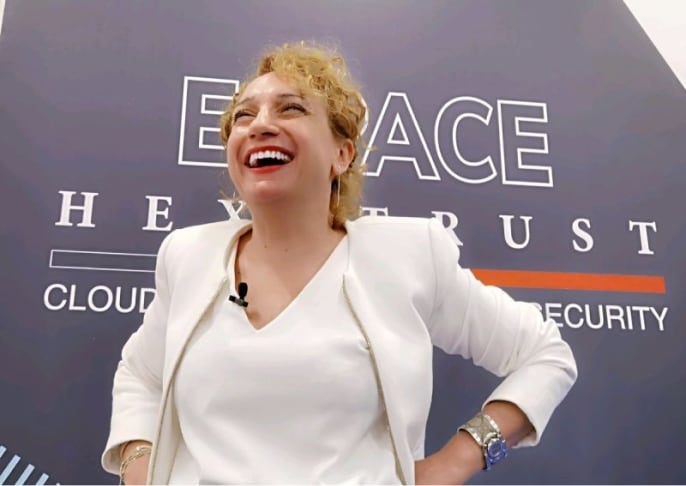 Excel is a powerful tool, but now we really need to have a matchmaking platform. I don’t want to imagine doing the event manually

As the leading international content market and conference for Latin American television, there’s no event quite like MIP Cancun. With a combination of networking opportunities, keynote talks and pre-scheduled one-to-one meetings, MIP Cancun has built a reputation for being both a fun and effective way for TV professionals working in the Latin American and US Hispanic markets to make new connections.

This influential event was vital as big changes had rocked the industry since the last in-person MIP Cancun in 2019. New streaming services had launched in Latin America and were creating a massive industry buzz. Disney Plus, Paramount Plus, HBO Max and Pluto TV all recently joined Netflix in the hunt to meet the unprecedented surge demand for fresh content in the region.

Many companies, indies and big names alike, are looking to ride this wave of high demand and fuel their growth in the years to come. Disney Plus alone has more than 70 Latin American originals in development or production. “Everybody’s pushing towards more and more production. We’ve been talking about peak production for a long time but I don’t think we’re anywhere near it in Latin America. There’s so much industry still to be developed there,” explained Christian Gabela, SVP, head of Latin American and Spain at “Narcos” producer Gaumont US.

MIP Cancun is an event that has always stood out for its efficient one-to-one meeting coordination, thriving on the buzz that comes from face-to-face interactions, impromptu encounters and a strong community. While 2020’s event was held online, RX France (formerly Reed Midem) knew that getting back to in-person for 2021 and capturing that energy was essential.

Getting the cast together

RX France prides itself on creating epic ‘pre-scheduled meeting’ events. This format is a VIP concierge service where the right buyers and sellers are brought together in one stunning location to connect with each other and world-class content.

This included presentations from the producers of Netflix’s Narcos, insights into how Mexican stories are part of HBO Max’s content strategy, and presentations on the benefits of filming in locations like Columbia and Brazil.

While the ‘sellers’ (e.g. TV program producers) pay for their event tickets, the buyers (e.g. TV networks and streaming services) are hosted by MIP Cancun so have their flights, accommodation and schedules arranged by the event organiser. The tricky part comes when there are nearly 500 people in attendance. Getting all those VIPs together can’t be left to chance.

The first step is knowing who’s attending and what they’re trying to achieve. Previously, attendees would be required to answer lots of questions in order to create a detailed profile. However, not everyone would complete the profile, making it harder to match the right people up.

In addition, managing the networking aspect had been complex in the past. Attendees had to use one tool for their profile and another app for networking, while their agendas were sent separately as a PDF, leading to a clunky and potentially confusing experience.

With big expectations for the first in-person MIP Cancun in nearly two years, RX France knew this had to be the best one yet. Whether it was delivering the high-quality experience long-term attendees had come to expect or delighting newcomers attending their first MIP Cancun, RX France wanted to ensure everybody would be looking forward to next year’s event.

Getting the cast together

Setting the right scene was essential, and it’s difficult to imagine a better setting than the Moon Palace Resort Hotel. With the majority of guests staying at the all-inclusive resort, people were able to mingle throughout the day without worrying about travelling to and from the event.

So, an attendee could enjoy breakfast with buyers, head to the convention centre to hear the latest keynote speaker, have a scheduled one-on-one meeting with an industry expert, then have cocktails while networking with their new friends, all without leaving the resort.

With all the meetings, activities and content happening in one place, people could make the most of their time and immerse themselves in the event.

Taking the drama out of networking

To further improve the attendees’ experience, RX France decided to use Grip’s AI-powered hosted buyer solution, developed specifically for these types of events. Using this all-in-one service, attendees complete their profiles, set their preferences, and network all in one place. With Grip’s platform, users also had the freedom to easily create new ‘free flow’ meetings, where attendees can quickly book ad hoc meetings outside of the planned agenda, resulting in more opportunities to make new connections and do deals.

When it came to profile setup, RX France opted to keep it simple, rather than risk overwhelming people with hundreds of unnecessary questions.

So, for TV industry sellers attending MIP Cancun, this meant two questions regarding the genre of their show and their sales rights.

As a result, there was less friction, people were more likely to complete their profile, and Grip’s AI-powered software was able to make better matchmaking suggestions.

It usually takes a couple of rounds of revisions to create an agenda that suits everyone but, with Grip’s suggested agenda, fewer changes were needed and meetings were simpler to organise. “We’re very clear with people,” explains Anne Pélisson, New Project Manager at RX France. “If you complete your profile and your preferences, then you will have a schedule full of great meetings.”

RX France believes in a client-first approach, fostering a sense of community and doing everything they can to make its guests feel special. While arranging an in-person event was a challenge, the results made it more than worth the effort.

Before attendees even set foot in the venue, 2,418 meetings had already been scheduled. People were excited to return to a physical event and get the most from the face-to-face interactions the event is renowned for. This resulted in a Net Promoter Score (NPS) of 75, the highest in the event’s history.

“I am happy because it’s been two years since I attended an event in person! This is the first event I’ve been to and it’s really well organized, the app helps you schedule meetings very effectively.” Daniela Uriza, Escuadron Cinema.

Looking back, the event organisers recognise just how much Grip helped with the matchmaking process, and the idea of going back to a manual process is inconceivable: “It would be a nightmare,” explained Morgane Horellou, Digital Product Manager at RX France. “Excel is a powerful tool, but now we really need to have a matchmaking platform. I don’t want to imagine doing the event manually!”

Check out our other case studies

Discover how the organisers of NOAH Conference are using Grip to grow their event and bring together sustainability leaders to collaborate and take action on global challenges.

How SXSW achieved 97% satisfaction at their first ever hybrid event

See how the team at SXSW blended an in-person and online experience and delivered powerful tools for attendees and exhibitors to find one another and do business.

Learn how Clarion approaches hosted buyer events, and uses AI-matchmaking technology to connect the right buyers and suppliers with ease. 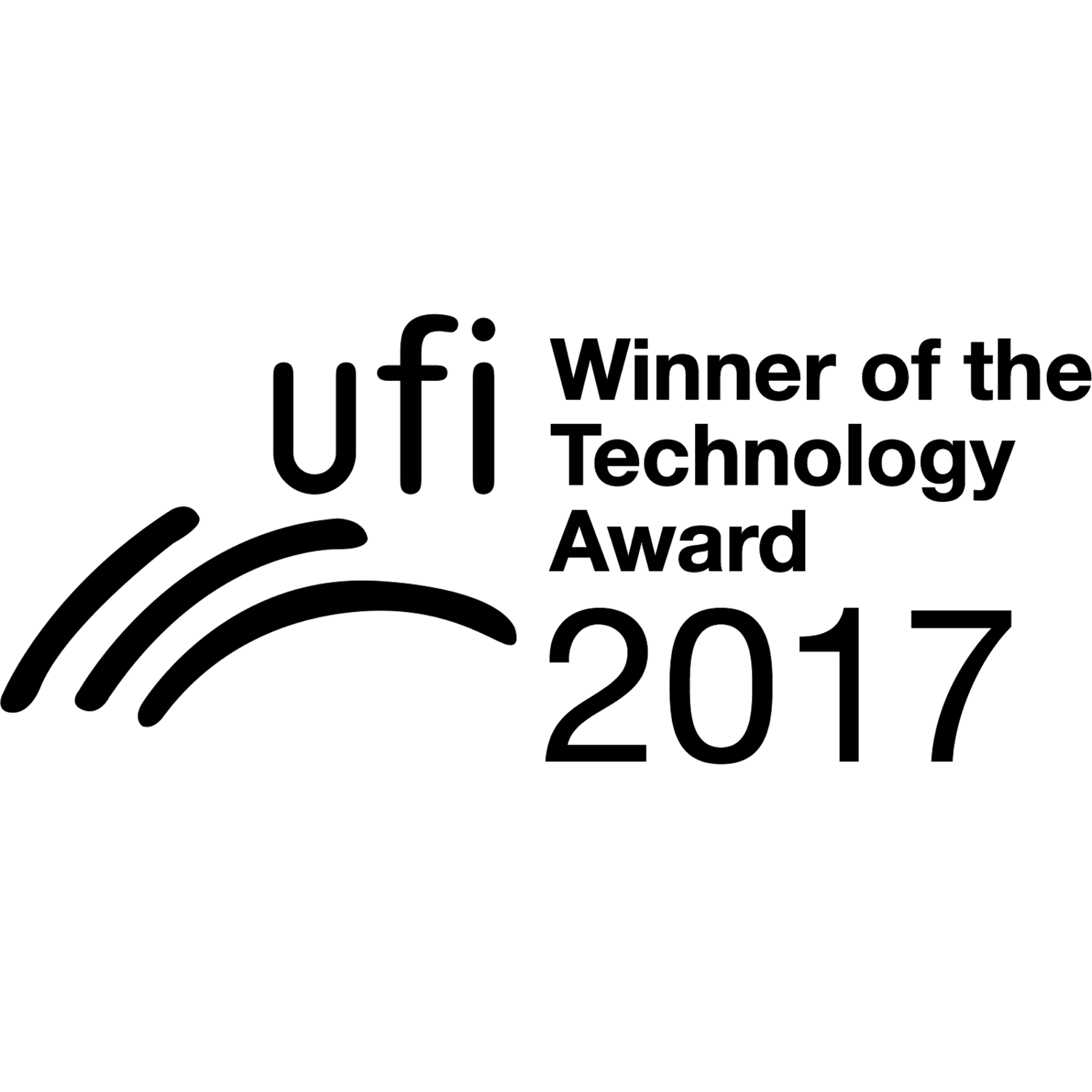 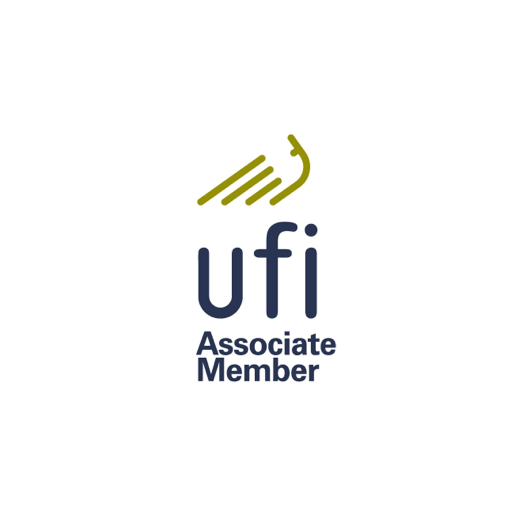