Tony Lew is one of the cofounders of InsurTech NY, a community-based organization for InsurTech stakeholders in New York. Their mission is to make connections between carriers, brokers, executives, startups, and investors in the region to help accelerate digital transformation. 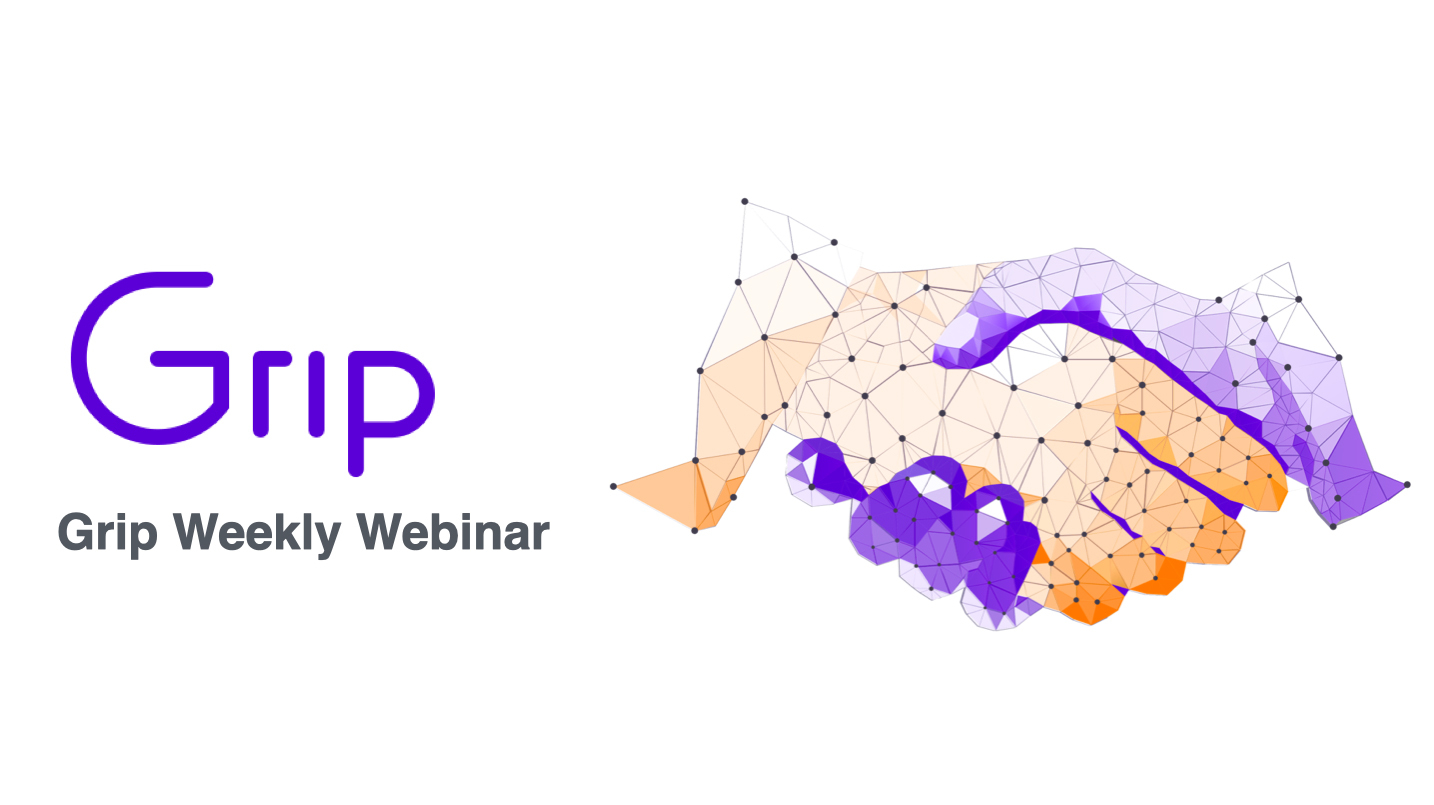 Tony Lew is one of the cofounders of InsurTech NY which is a community-based organization for InsurTech stakeholders in the New York region. Their mission is to make connections between carriers, brokers, executives, startups, and investors in the region to help accelerate digital transformation.InsurTech NY recently published the guide: "How to Convert a 500 Person Conference to 100% Virtual in 7 Days." In the midst of the pandemic, they converted a large planned in-person event to a virtual event on short notice. They were able to successfully host the virtual conference with even more attendees than they would have had in person. Tony cites Grip as a major component in the success of the event. We talked with Tony about lessons learned in hosting this event.Here are four key takeaways from our conversation with Tony:

"Really the key thing to remember is virtual is different from in-person events in terms of preparation and things that you need to do. It is different. And in some respects it's actually more work. Because the problem is there's a lot of failure points and a lot of things that could go wrong. Like one internet connection that goes down could drop the whole conference down. Or let's say Zoom went down, then we no longer have a conference. There are a lot of different failure points. Plus all the attendees have their own equipment—which is not something that you have to consider with an in-person event. So a lot of things could go wrong. We make sure that we have backups and that we've prepared and tested everything during the preparation period. Expect to do a lot of testing and making sure that things are working before the event date."

"In terms of the actual content, we were able to basically do everything in our virtual event that we had planned on doing in person. We had over 60 speakers planned, and we were able to replicate that agenda virtually. But what we realized is that in an in-person event, you have breaks. And these breaks are used by the attendees to just hang out. Even if there's nothing going on in the stage, it's not really a problem. Because there's stuff that attendees can do. Whether they're networking, or they just want to take a break. But when it comes to a virtual conference, it's like a TV. They don't have to actually be there. So you have to grab their attention and make sure they're still watching. And this is a reason why we decided to leverage the break so we didn't just have a blank screen. We needed to continue to get them engaged. We thought, 'Hey. Why don't we bring some entertainment?' And we liked the idea of bringing in a professional comedian. That went really well and got a lot of good feedback. For some of the breaks we had training sessions on Grip. Because not everybody was aware of how to use Grip especially on the virtual side. So we just tried to leverage the break time to do some creative additional things that we actually probably would not have done in an in-person setting."

3. Have a Separate Person Dedicated to Each Separate Responsibility

"Something we would do differently next time would be making sure each person is dedicated to just a single role. We had several roles that were very important, but we would have a single person filling multiple roles. Which did not end up being a good idea. For example, I was the time keeper and the host organizing the slides and was taking care of other things as well. People were pinging me and stuff like that, so I would get distracted a lot. As the timekeeper, I was supposed to give the one minute warning for the startup pitches, but I didn't always give them because I would be distracted. So I think having clear responsibility and a dedicated person for each different responsibility is important and is something we would do next time."

"We did a couple things to test and practice before our event. We had a preparation meeting with every speaker in terms of content. And this is something we would have done anyway, but I think it was more important that we did it for the virtual, because in an in-person meeting if they stumble along, you can kind of makeup and just kind of wing it. In a virtual setting, if they make a mistake, it just gets magnified. So you just want to make sure that you practice that and continue to have a prep session with all the speakers. The other thing we did was a tech test. So before they actually joined the conference, we actually had separate meetings with them to make sure that they can join, that their audio and video works, and give them guidelines on what to do. Because things seems to go wrong. For example, audio could go wrong, and we could stop hearing them. That happens all the time. So we give direction ahead of time on how to call in."To listen to the full conversation, you can access it here. 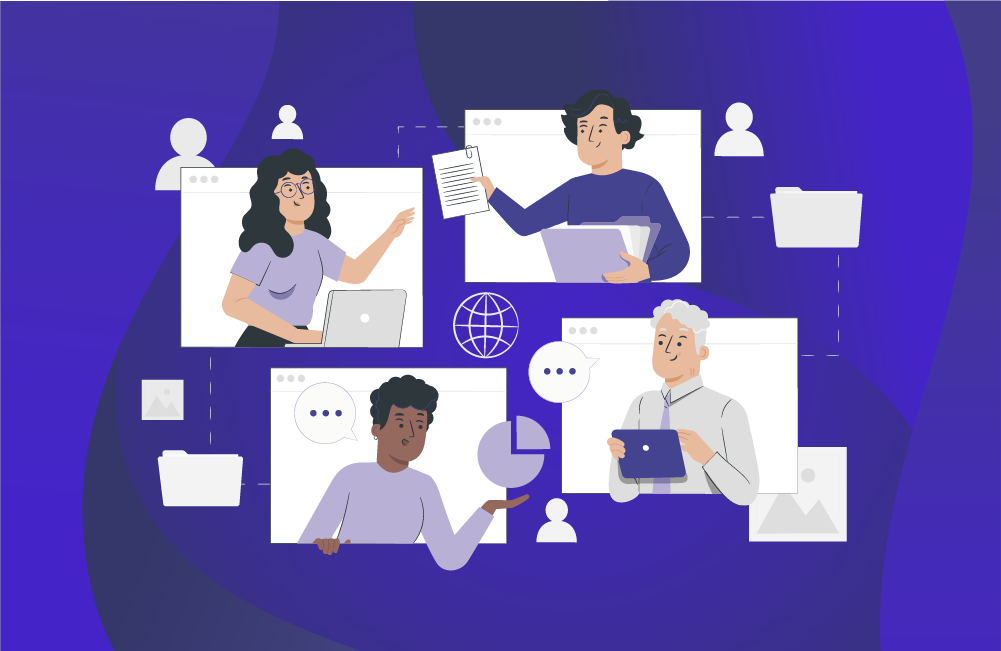