Five Takeaways From Our Conversation With Sophie Holt 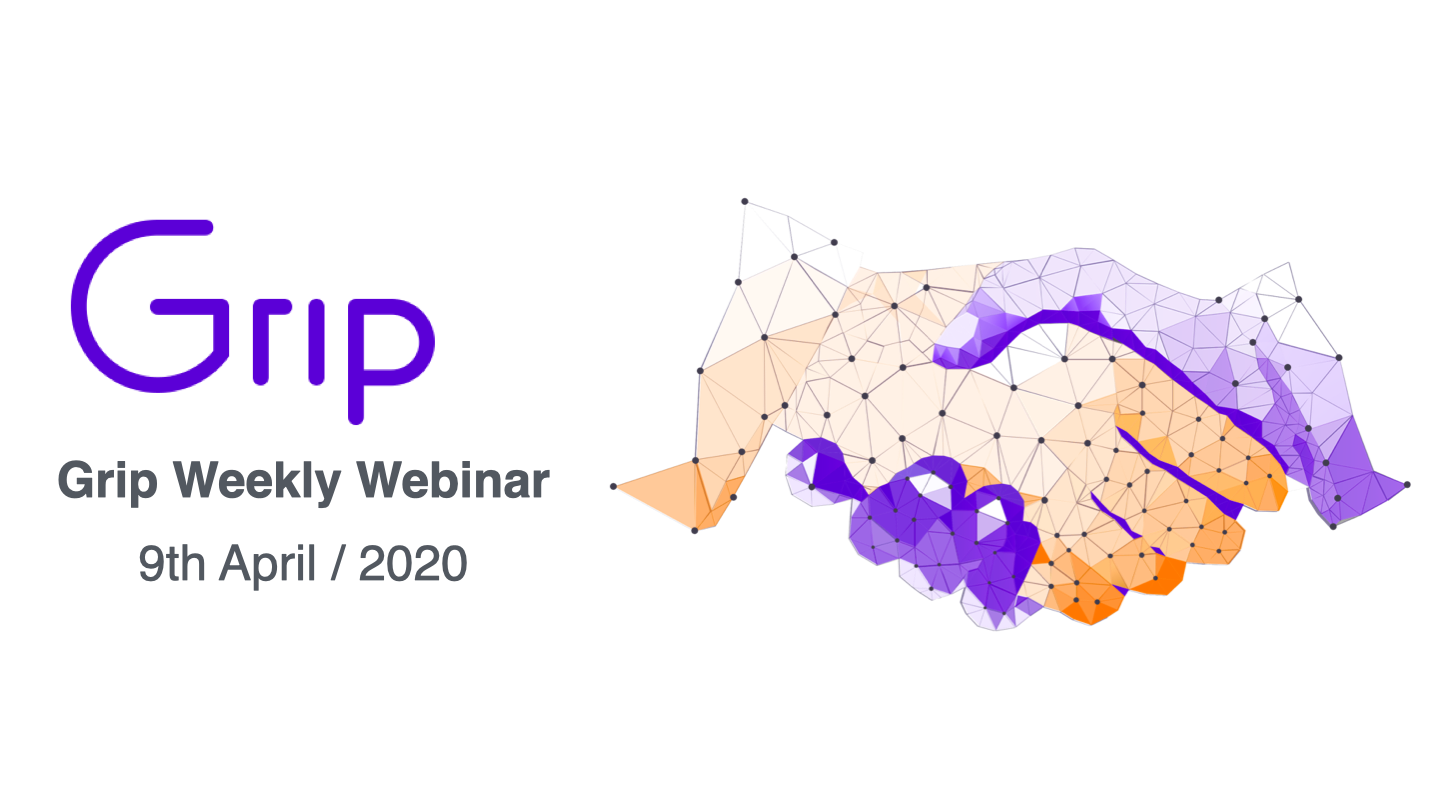 Sophie Holt is the Global Strategy Director for Explori, the event industry’s biggest source of benchmark data and insights. We got Sophie’s take on different methods of monetisation as well as creating digital packages for virtual events. We also spoke about new potential ways for trade show organisers to deliver value to their exhibitors and sponsors through digital assets.Here are five key takeaways from our conversation with Sophie:

1. There is genuine potential in virtual going forward

”It’s difficult to say whether digital assets are going to replace the value that we have seen large scale trade shows deliver, but there are some tactics that have the potential to produce high margins.”

2. There will be a long term effect on monetisation models for trade show organisers

“The UFI community suggests that space revenue will be impacted the most. It’s not yet clear whether this is going to be a result of having fewer exhibitors, and therefore selling less space. Or whether the price per square metre is going to drop because exhibitors won’t be as price-tolerant as they have been in the past, but it’s going to be imperative now for trade shows to offer a much more diverse revenue stream. Peter Hall from Informa suggested one way of doing this is to connect communities through digital and data – which is a concept he called being “market makers”.

3. Trade show organisers who have an engaged audience are likely to be successful with virtual.

“It’s a bit too early to say at the moment, but I suspect that regardless of whether you’re delivering a physical platform, or a virtual platform, the chances of success are certainly higher when you have an engaged community”

4. There is greater potential to prove ROI to exhibitors and increase satisfaction with Virtual

“Returns from trade show booths can be difficult to measure and some exhibitors struggle to understand the ROI. Now, with the shift into the virtual world, this is something that is seen as measurable. There is a lot of transparency when it comes to virtual. As a sponsor, you can see exactly how many participants are on a webinar, and you know the amount of email addresses that are passed over to you if you were sold a lead generation opportunity. So it’s going to be very interesting to see how organisers can prove ROI in a virtual world.”

5. Trade show organisers have one valuable asset which they can use to create engagement

“Trade show organisers have a valuable asset, which is a really engaged database. This can set organisers apart from potentially other media brands, because the databases are refreshed at least annually. They’re really active, clean databases, and are typically engaged and responsive. So a high value sponsorship opportunity could involve creating a ratcheted content journey with sponsorship opportunities at each stage. Perhaps starting around some direct insight that could benefit a sponsor. So you’re using your database to answer specific questions on behalf of a sponsor. For example if your potential sponsor was an insurance provider, asking your audience how they felt about the insurance industry and what they are going to be looking for from the insurance cover in the future. This is really valuable insight that you can provide and charge for. You can then take wider audience insight and provide a market facing report. If you’re putting fresh insight back out into the market, that really helps your trade show brand to engage with the market and drive the conversation, but again, a market facing report is also a huge sponsorship opportunity. We are seeing clients generate revenue from the insight itself, from a market facing report and also from spin-off content like webinars - all making use of the data that show brands already have available to them”To listen to the full conversation, you can access it here