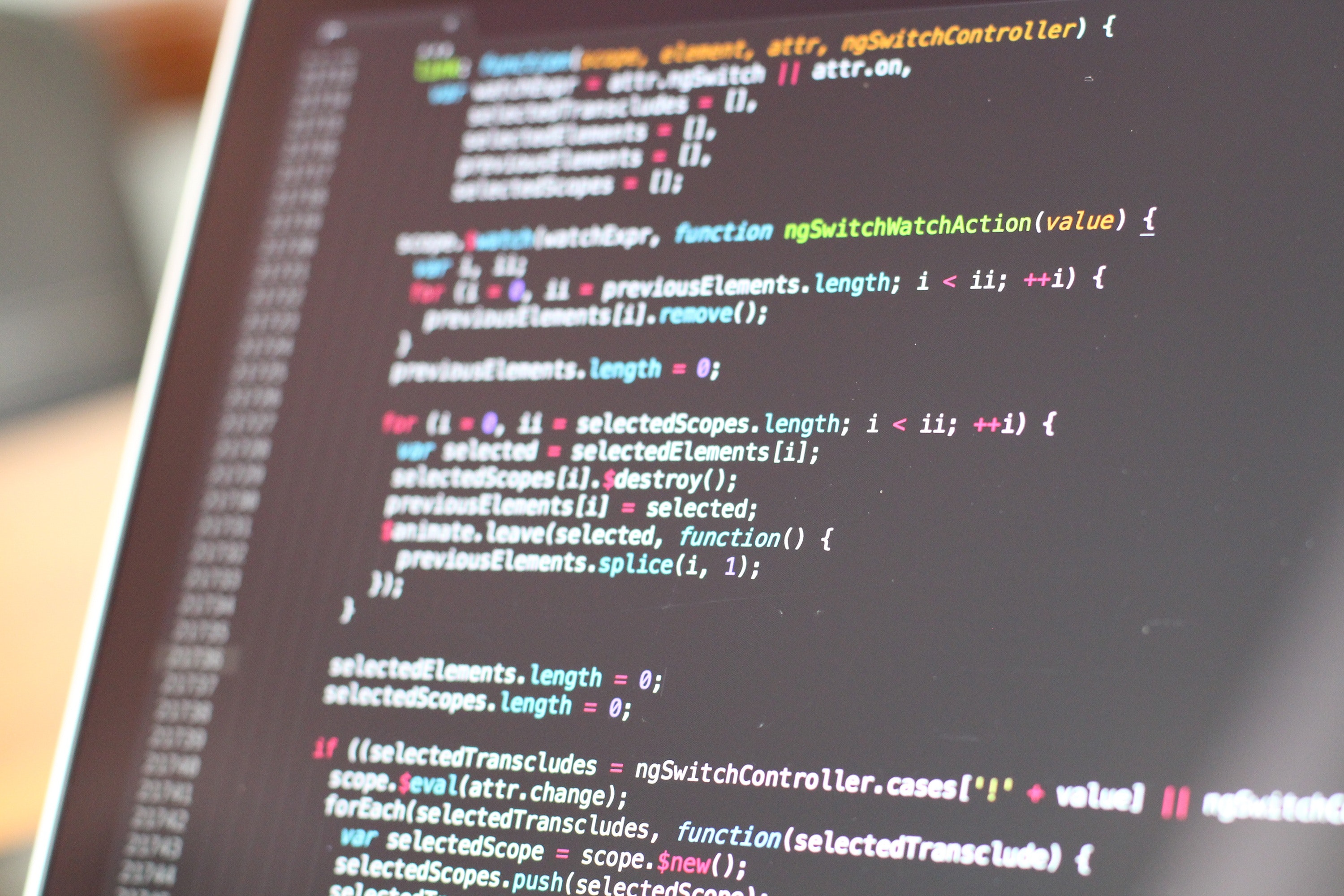 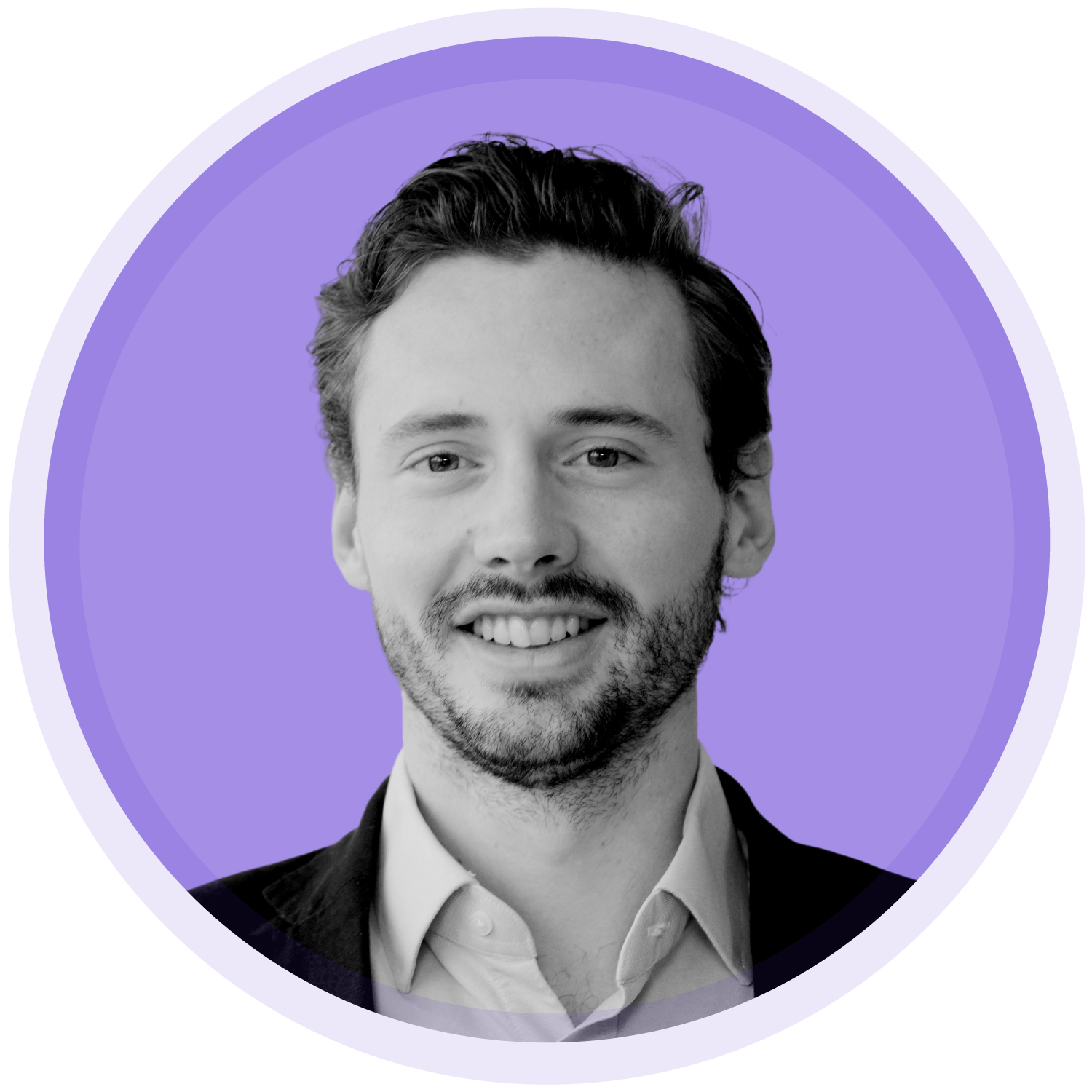 Grip, the company which created the world’s first artificial intelligence (AI) event networking solution, today announces that swipes on the app’s fun and addictive interface have reached one million.Grip’s smart event matchmaking app, recently used at the Cannes Lions Festival of Creativity attended by over 9,000 and London’s Infosecurity trade show, has taken the events world by storm since launching in April 2015.On the app’s simple but highly intuitive interface, a user is presented with recommended people to meet based on Grip’s AI powered matchmaking engine. Users can then anonymously ‘swipe right’ if they are interested in the recommendation or ‘swipe left’ to skip the profile. When both parties ‘swipe right’ a handshake is established and the in-app chat can then be used to message and meet in person at the event.London-based Grip can announce that the one million swipes on the ground-breaking event app has also resulted in 35,000 handshakes and that there are now 20,000 users in selected countries around the world.Tim Groot, CEO of Grip explains: “We are incredibly excited to have reached the one millionth swipe as it proves that that people are not only downloading the app at events but using it effectively as their own personal business matchmaker. Overall, 55% of the people who use Grip make a connection that they would not have otherwise made. The app is designed to not only take the hard work but also the stress out of networking at events. Reaching this significant milestone proves that the Grip app is doing exactly that and helping more people than ever before to collaborate and do business together with very little little effort.”At the Cannes Lions Festival of Creativity, the app quickly climbed to Number 2 in the list of Top New Business apps on the Google Play store as news of its unique networking power spread.Grip’s mission for the future of networking at events is for each attendee to meet the ten most relevant people in the room - and then go on to collaborate and even do business together.“Whilst the Grip app interface is simple, fun and easy to use, its advanced algorithms and clever use of social and behavioural data have revolutionised networking as we currently know it,” concludes Tim.