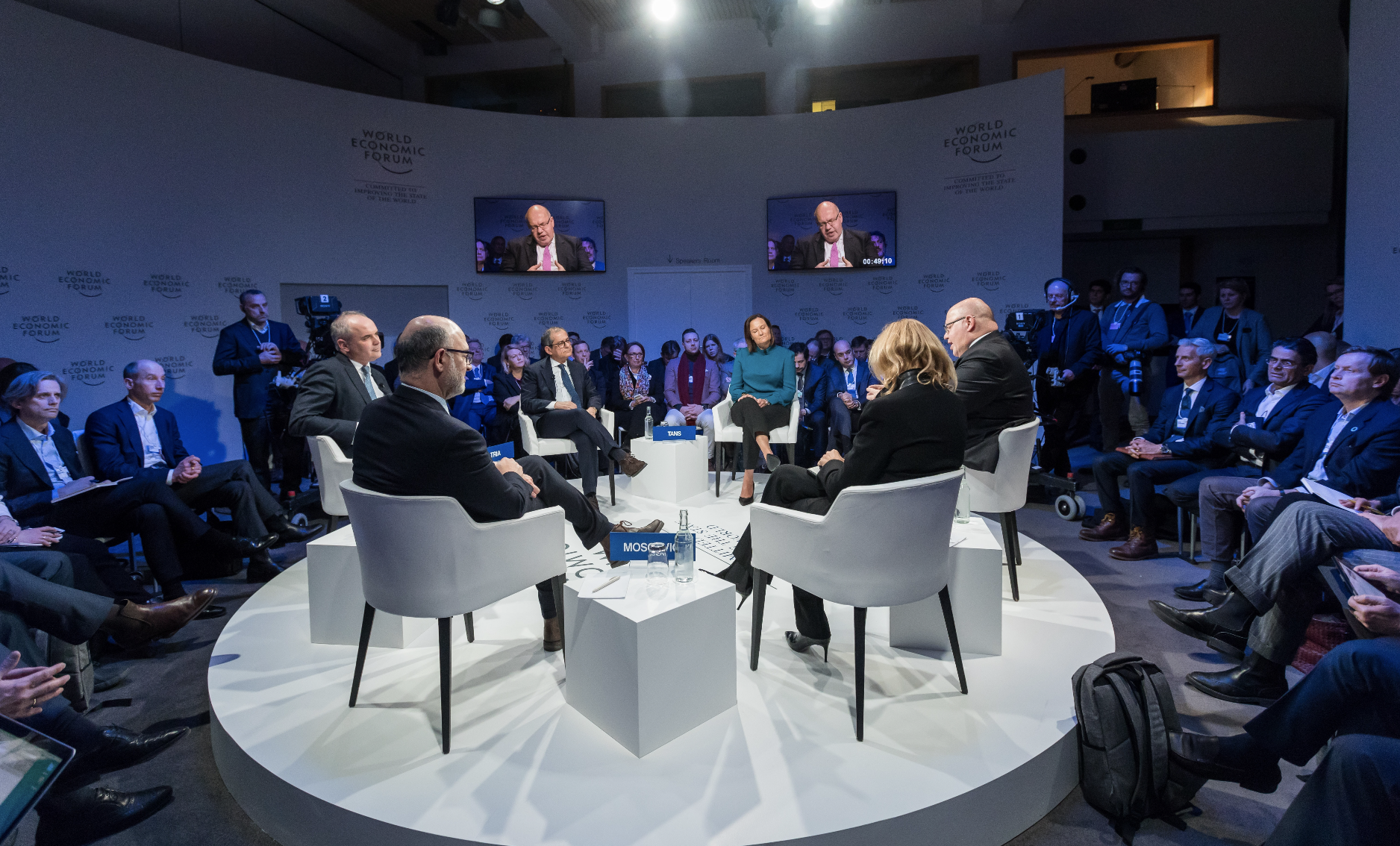 It's been a busy year at Grip. The event networking app, with its ground-breaking professional matchmaking API, is looking to welcome its 50,000th 'handshake' - when attendees agree to connect with each other - very soon.This, after breaking through the millionth 'swipe' milestone in August, signals the massive adoption by event attendees happy to use its unique, artificial intelligence algorithm.Says CEO Tim Groot: “Event attendees are realising that networking at an event is no longer a lottery where finding the right business contacts to meet is left to chance. With Grip, people make connections with those they can collaborate with and often go on to do business together.”Award-Winning AI MatchmakingIn October, the company won the prestigious #IMEXPitch America award, winning both the judge's award and the (standing-room-only) audience poll for its practicality, innovativeness, and ease of implementation, amongst other things.Miguel Neves, Digital Content and Community Manager at IMEX Group, said, "Grip stood out as both advanced in terms of the technology used and the design of the software. It is the best of both worlds when you can use a powerful tool that feels easy to use and can really help you make the most of the time and resources put into participating in each event.”Grip also bested 60 other entrants to feature as a finalist at the 2016 ibtm world Technology and Innovation Watch Award, a significant technology award for the meetings industry, in November.New Application Programme Interface (API)This came after the team launched an API that allows Grip's matchmaking functions to be used seamlessly by any company's website or existing digital apps. For events needing a quick plug-and-play for more than networking, Grip partnered with five companies -- Attendease, ITM Mobile, Loopd, Goomeo and Eventfuel -- offering event management, indoor event navigation, and event app specialist integration opportunities."It provides a seamless and simple solution for companies keen to use our matchmaking engine in the optimum way and who want to integrate it with their existing solutions," says Tim.Scale Not An IssueIn June, Grip was the networking app of choice at the 15,000-attendee Cannes Lions International Festival of Creativity, and in May, at the 350+ exhibitor, 16,000-attendee Retail Design Expo in London.“Networking at (big events) can be a nightmare, especially as a startup.” said Nicholas Oliver, founder of people.io. “Grip connected me with some great people including the CEO of a major global agency group, whom we’re now working with on a significant partnership for people.io.”For the touch of exclusivity on a smaller scale, Grip was also responsible for curating the networks -- while respecting the privacy -- of celebrities and VIPs attending the invite-only Founders Forum in London in June."Our delegates really enjoyed the networking app, with some even approaching me to compliment its use at Founders Forum.” said Anaïs Benazet, Head of Events at Founders Forum.The Future Is AIThe year ahead will see event technology and artificial intelligence featuring prominently in the way attendees engage with each other and their events.With its combination of natural language processing, advanced algorithms and deep neural networks to "match" people at events, Grip is already at the forefront of event networking. But the work is hardly complete."We're constantly improving ourselves, building a robust and innovative system that can be relied on to deliver excellent networking experiences for your attendees, exhibitors and sponsors to make event technology as it should be for organizers -- seamless, dependable, and brand-enhancing," says Grip's CEO Tim."Much the way our artificial intelligence learns what attendees prefer in the course of their event, and makes better recommendations, we're looking forward to unveiling new features and services to better serve our clients as we go along."Watch this space! 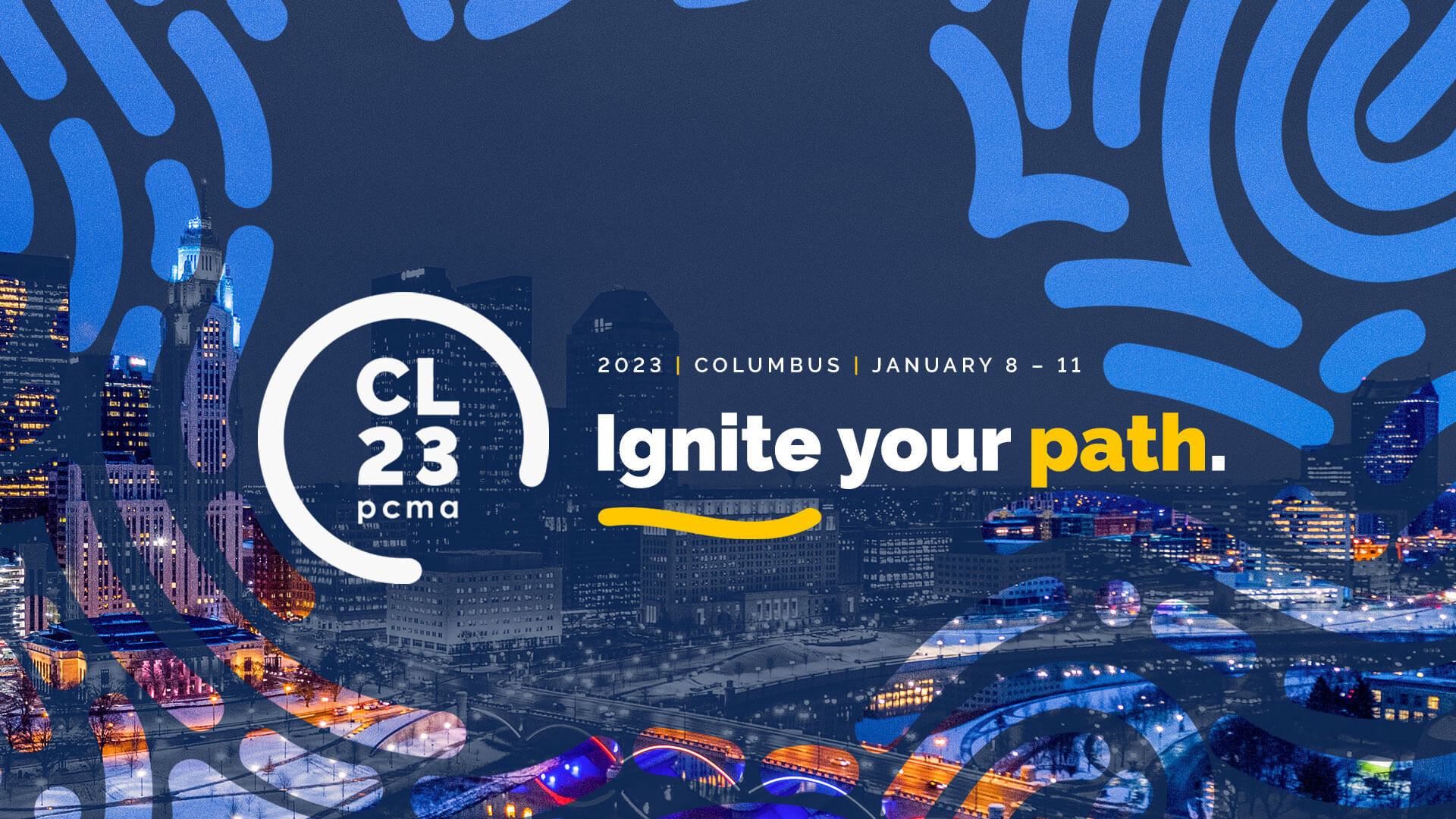 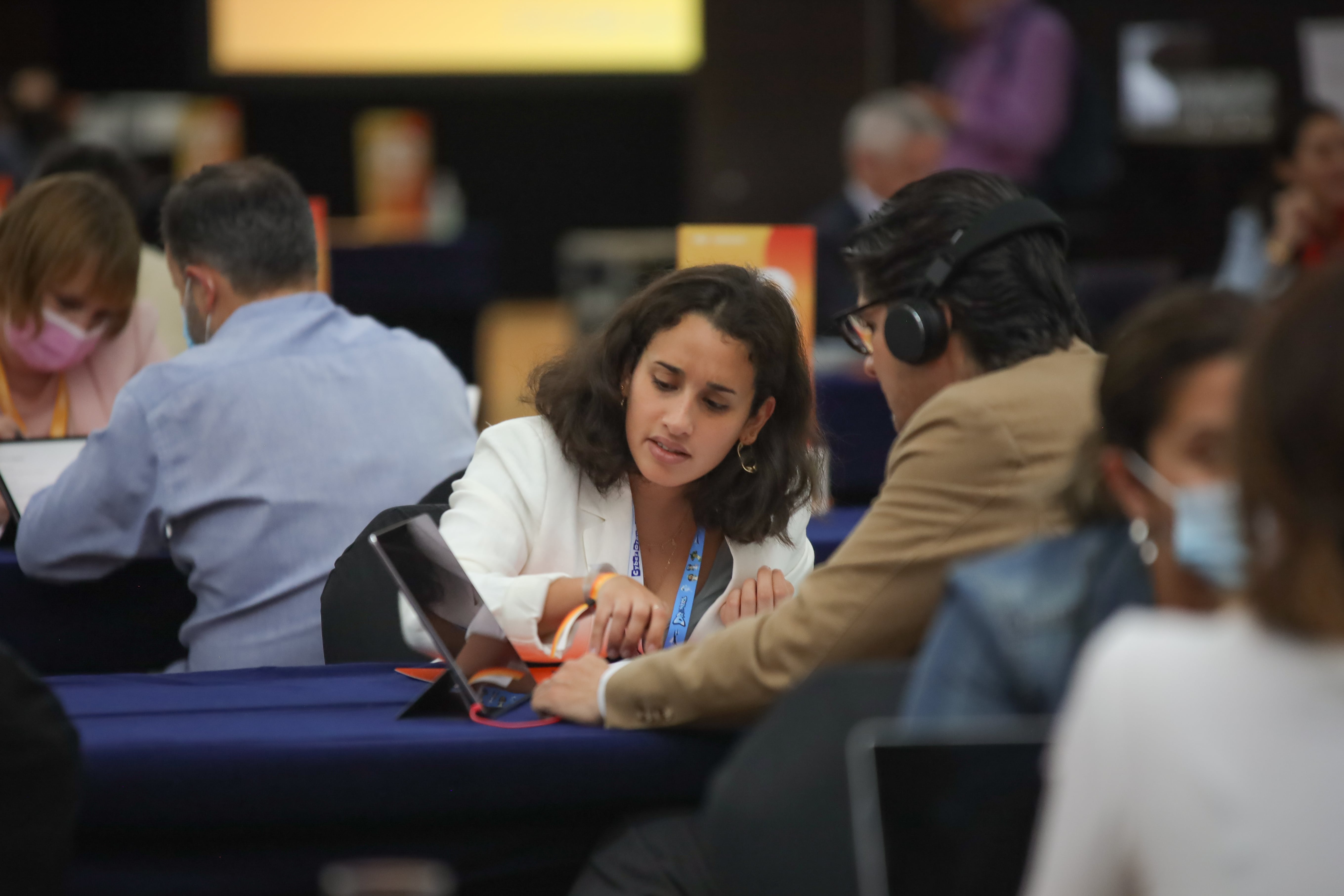 As the economic downturn worsens, Grip, the leading AI-powered event platform has seen a record 80% increase in demand for events where meetings are a core part of the experience. This is because attendees, sponsors and exhibitors are demanding more value from events they commit to, while organizers want to increase revenue. To meet this demand, organizers are now offering more facilitated meeting programs, like hosted buyer events, to deliver ROI and increase revenue. 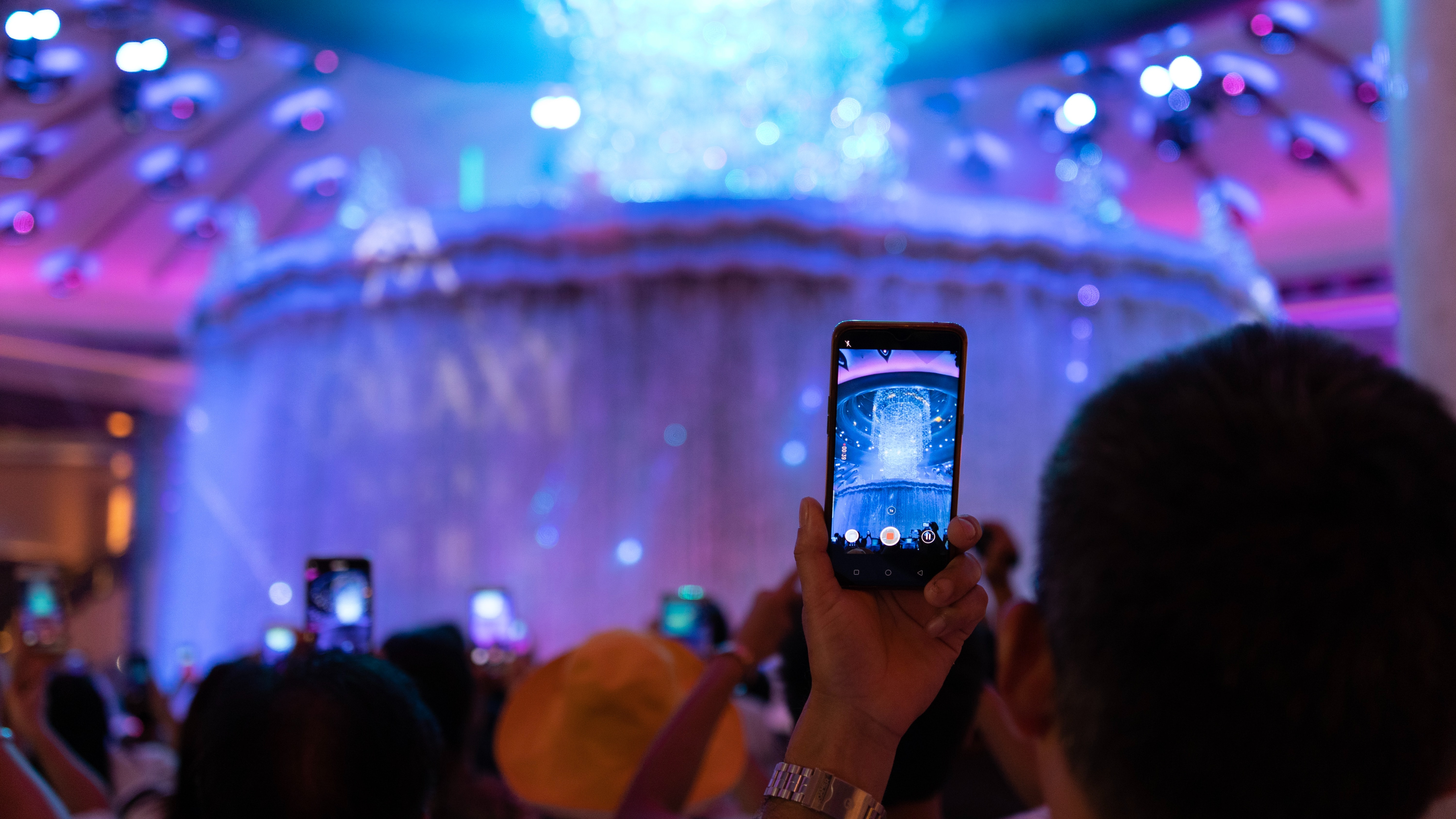